‘Her life matters’ is a documentary that will make you want to scream with frustration!

It tells the shameful story of tranexamic acid (TXA), a drug invented in the 1950s to stop women bleeding to death after giving birth.

But it was used for everything else – tooth extraction? And is mainly used for skin lightening?

A global clinical trial in 2014 showed that when women receive tranexamic acid within 3 hours of giving birth, it cuts their risk of death by 30%.

But women across the world still can’t get it so over 50,000 mothers bleed to death every year

The true killer of these women is inaction

Watch the film and join the fight to save their lives!

HOW CAN YOU HELP?

If you’d like to find out more about the issues of postpartum haemorrhage, the WOMAN trial, and the effectiveness of Tranexamic Acid visit: 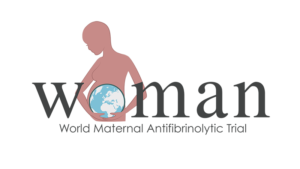 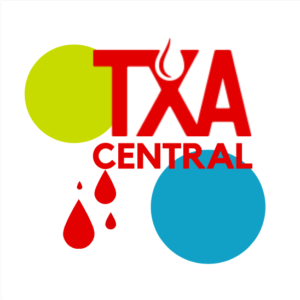 If you would like to find out more about Tranexamic Acid, visit: